Geschätzte Lesezeit: 2 Minute(n)
It was Nikolaus in germany when two band with their roots obbiously in the 80s came to Krefeld for a wonderful musical evening: Just for this one gig Onetwo had interupted their british supporting tour for The Human League to at least play one of their formerly announced and then cancelled german headline gigs. The band was eager to play in Krefeld’s Kulturfabrik again after a fantastic gig last april and Krefeld was proud and happy at the same time that they came. And with them, Onetwo brought noone other than Darrin Huss and his band Psyche who had prepared a very special setlist for this gig: It included never performed before acoustic versions of some of their songs, but of course also major hits like "Unveiling The Secret" and as the last song "Goodbye Horses". It was once again impressive how clear Darrin’s voice sounded and in contrast to their support gig for Blutengel some weeks ago in  Duisburg, Darrin seemed far more relaxed and the audience appreciated it. As a nice surprise, darrin added some of the vocal lines of Propaganda’s "Dr. Mabuse" during the song "Snow Garden" in honor to the headliners of the evening: Onetwo!

Onetwo is a band formed by Propaganda singer Claudia Brücken on the one side and Paul Humphreys (OMD) on the other. The setlist consisted of the bands own songs but always oxygenated with song of the main-artist’s former bands and so people in the audience where able to listen to wonderful classics like "P Machinery" or "Dr. Mabuse" from Claudia’s past, "Messages", "Souvenir", "So In Love" and especially as first encore "Electricity" out of Paul’s OMD past. But there was more: Beside a cover version of Pink Floyd’s "Have A Cigar", the band also performed "Cloud Nine" a song that Claudia worked on with noone less than Martin Gore (Depeche Mode).

Regardless the travelling between britain and germany, Onetwo obviously had lots of fun on stage and so the audiences was touched by the wonderful melodies combined with Claudia’s singing, which was still as beautiful as it used to be back then in Propaganda-times. Onetwo completed the 80s feeling that Psyche had started, but  both not without proving, that the 80s are still as modern as they were.

A wonderful concert evening with two very sympathetic bands and lots of great music. If you would like to attend one of their next gigs, you will be able to see Psyche play in Bochum with Secret Discovery soon while Onetwo are finishing their tour with The Human league which will also bring them back to germany for some more gigs. Don’t miss it!

Pictures of the gig can be found in our concert-pictures section or right here: 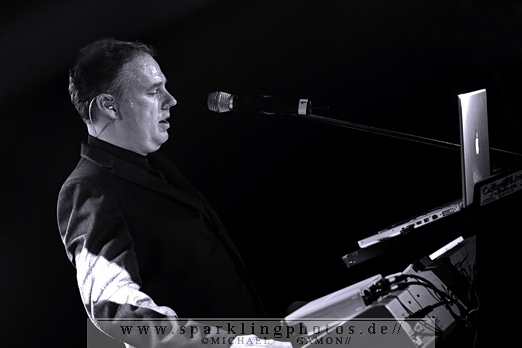 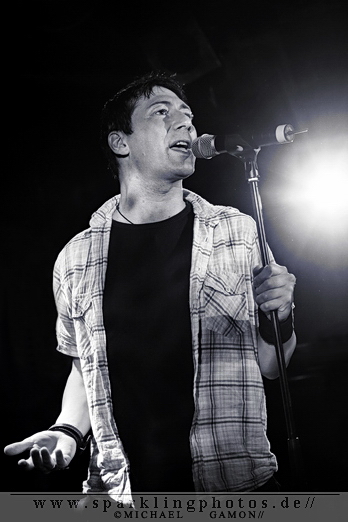