Last weekend the famous street Music Festival "Bochum Total" took place in the city of Bochum and we visited this nice and for free festival saturday and sunday to see various bands, some more, some less …

First Band we saw on saturday was Staubkind, followed by Jesus On Extasy. After that this days highlight In Strict Confidence started their set. Their last released didn’t enthuse me as much as former releases and so I was a little scared that I wouldn’t enjoy the gig that much either, but I did. Dennis was in a good mood and the songs were well chosen. After the big rain we tried to see Tocotronic but it was hopeless, so we returned to see parts of the Das Ich gig before we left home.

On sunday we returned for two great gigs: The first was by Purwien who used to sing for Second Decay and who has just released his first solo-album Eins. Great concert and the perfect way to get in the mood for the last gig of this years festival: Escape with Romeo. And they did an awesome performance, even singer Thomas Elbern couldn’t hide a smile from time to time 😉

Please follow the linked bandnames above to see the pictures 🙂 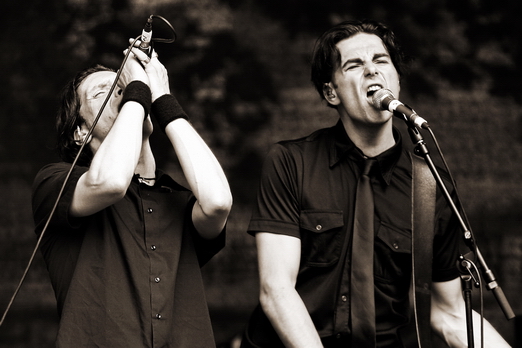 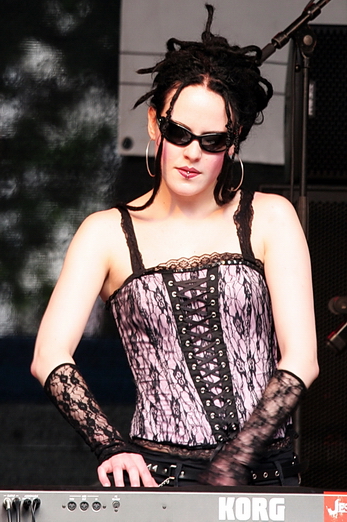 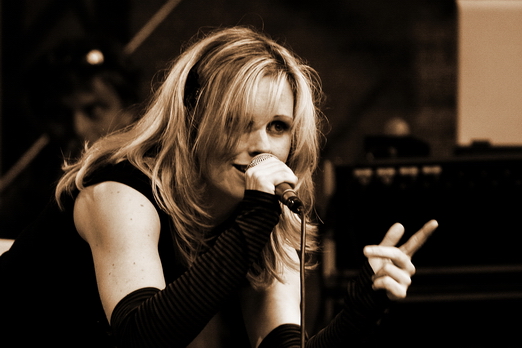 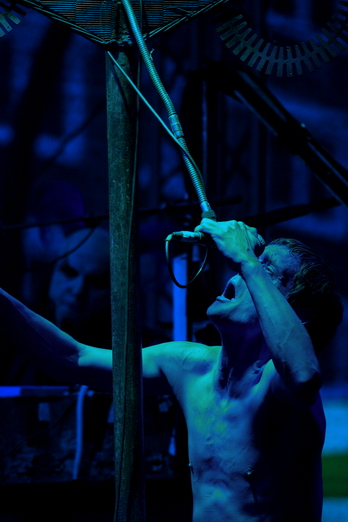 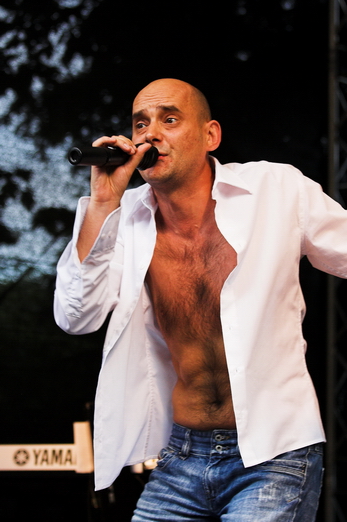 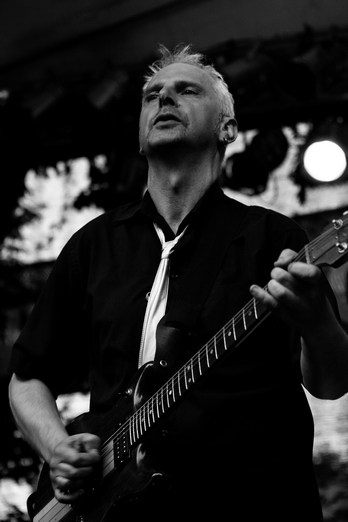