Two (basically three) 80s legends came in a fine nice package to cologne these days and presented their shows at the Live Music Hall on December 17th. On the one hand: Onetwo, formed by Claudia Brücken of Propaganda and Paul Humphreys of OMD, and one the other noone else but The Human League. Onetwo were in the best of moods and presented mostly their own songs, without totally ignoring their roots and the audience really appreciated the gig. Especially when "Cloud Nine" was announced, a song that Claudia had written with Martin Gore of Depeche Mode, the audience was cheerful and so Onetwo were more than just openers for the main act of the night: The Human League.

On this tour. the band first performed their classic hit album "Dare" in full length for the first time ever and it was easy to see that they can still fascinize their audience. The audience, mostly in their 30s and 40s, knew almost every song by heart and sang along or just screamed for the next song to get started. The album ends with one of their biggest hits: "Don’t You Want Me" which was frenetically welcomed. After the album was played the band with singer Phil Oakey continued with an overview through their other albums and of course even played all the hits like "Human", "Fascination" or the classic "Being Boiled".

This night was yet another wonderful trip back to the 80s …

Pictures can be found in our concert-pictures-section or right here: 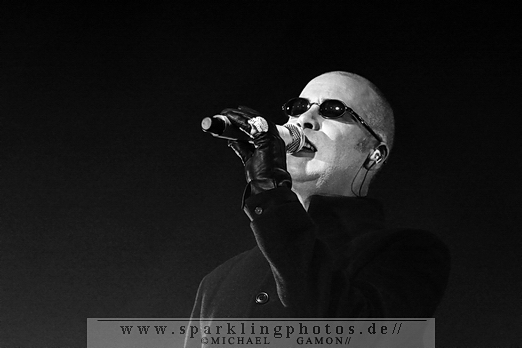 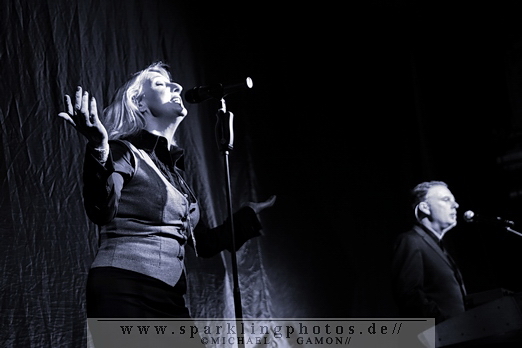